The Wareham and District Archaeology & Local History Society was first formed in 1985. We are a friendly group of like-minded people from all walks of life, who are brought together by our shared interest in archaeology, local history and heritage. We have a diverse lecture programme of ten monthly meetings, running from September through to June each year. Our speakers vary from university lecturers, to celebrity speakers, local historians to world-renowned authorities. As well as our lecture programme, we also organise visits and guided walks around places of historical interest two or three times during the summer months.

Our meetings take place at the Town Hall, Wareham, normally on the third Wednesday of each month, at 7.30pm. So, whether you’re an armchair archaeologist pining for Time Team and you just want to sit back and listen, or whether you are a professional in your field and have something to share, come and join us! Any visitors to lectures are always welcome for the small charge of £3 per visit. Otherwise, become a **member for the great price of £10 per year – that’s just £1 per meeting. 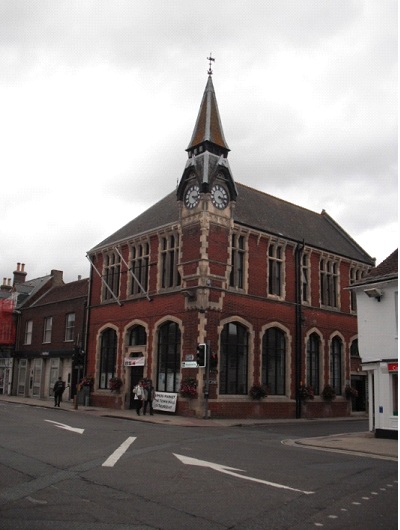 SOME OF OUR FIELDTRIPS 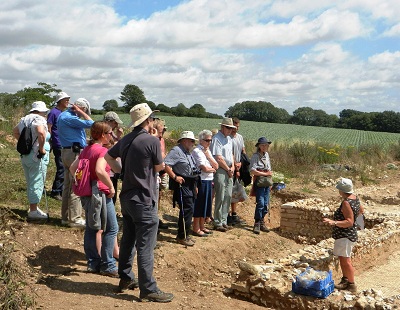 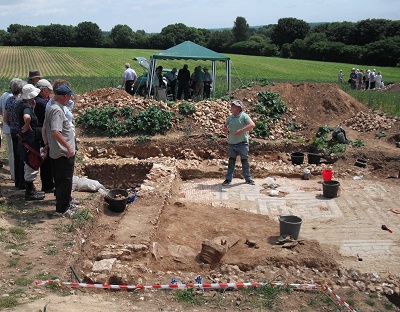 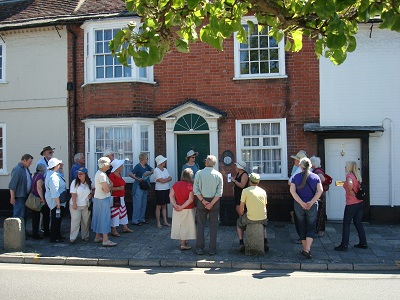 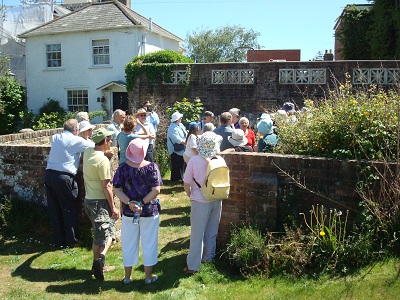 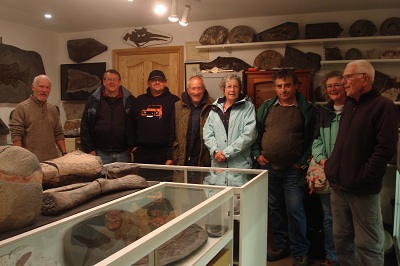 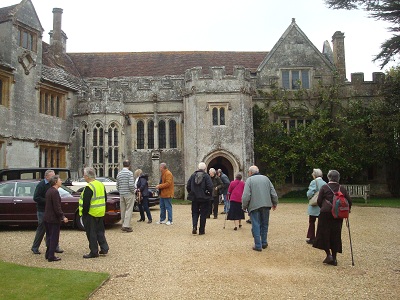 Lilian Ladle - Trade around Poole Harbour: Bringing in and taking out the Goods, BC - AD  (Note: this meeting will be held at the Masonic Hall).

Our speaker in September will be Lilian Ladle MBE, who is a local historian and archaeologist who hails from the north east, having moved to Dorset in the 1960s.  She has written several books on local history, and has directed and published numerous archaeological projects, including the impressive Bestwall Quarry Project, and more recently, the Football Field Worth Matravers excavation, which ran from 2006 - 2011.  She was awarded the MBE in 2008 for Services to Archaeology.  An acclaimed speaker, she lectures on various historical and archaeological subjects far and wide.  She is well respected in academic circles and has been awarded a Fellowship with Bournemouth University.  Lilian was one of the founder members of the Wareham and District Archaeology and Local History Society in 1985 and continues to be very active in its running, alongside her numerous other projects. Her latest venture was to direct a seven year long dig at Druce Farm, near Puddletown, where she and her team uncovered an amazingly well preserved, previously unknown Roman Villa – the excavation of which has now ended and she is presently engaged in the task of writing up and publishing the site.

Guided walks around Maiden Castle and Poundbury Hillforts with Mark Corney - Start at 10.30